Scene and not heard: Psycho 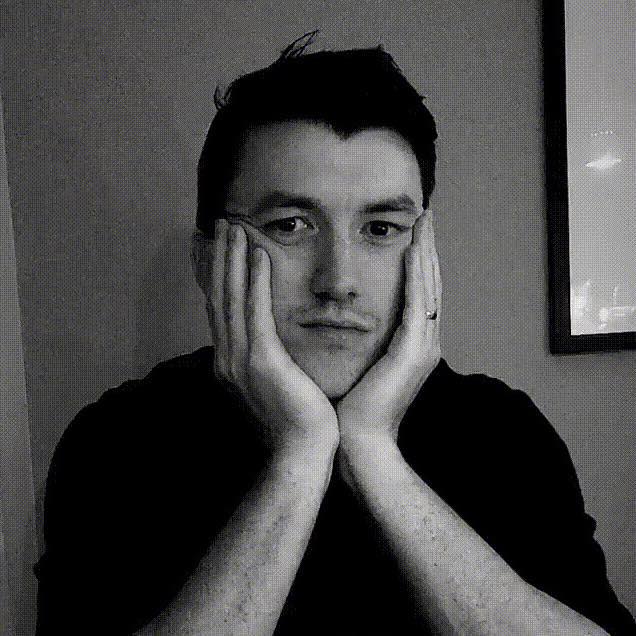 In a new regular feature, Nick Bartlett looks at those scenes which have gone unsung, overshadowed by their iconic siblings. First up, a scene from Hitchcock’s Psycho that takes place on a staircase, not in a shower.

Films are often reduced to a single scene or image – be it a sled thrown on a bonfire, a speech about a cuckoo clock, or something as simple as a ripple in a glass of water. These scenes are all celebrated, but often at the expense of equally memorable moments that deserve more attention. I’m going to use this area to talks about scenes like this, starting with a film that contains perhaps the most famous scene of all time.

The shower taken by Marion Crane in Psycho is probably the most iconic moment in all of cinema history. It’s certainly the most enduring image of Alfred Hitchcock’s career. However it’s not this scene that springs to mind when I think of Psycho. The shower scene is truly iconic, but the sequence that has always creeped me out the most is the death of the fatally competent private eye, Arbogast (Martin Balsam).

This sequence has a tougher job than the shower scene, which is immaculately constructed but works largely because it is so shocking. In this later scene we are prepared and on the alert. We know something that Arbogast doesn’t, namely that “Mrs Bates” is a dangerous murderer. All of the tension is on the audience as the scene unfolds, and Hitchcock handles it as only he can.

Before we get to his fateful trip up the stairs of the Bates house, though, Arbogast has another great scene; his masterful interrogation of Norman Bates (Anthony Perkins). Both actors are on top form here, and have a lot of fun with the combative dialogue. Balsam is confident, bordering on cocky, while Perkins is a bag of nerves, a power balance that will be grotesquely inverted in the next scene. The crew gave both actors a round of applause after filming, and it’s not difficult to see why. Balsam is disarmingly natural, and he makes Arbogast a likeable, charismatic and decent character, which is essential in getting the audience to align themselves with him rather than Norman, who until now has been a sympathetic presence. The interview ends with Norman abruptly asking him to leave, and he does, but returns almost immediately to continue his investigation at the house.

The shower scene is truly iconic, but the sequence that has always creeped me out the most is the death of the fatally competent private eye, Arbogast.

What struck me first on a rewatch is how fast the following sequence unfolds. All the elements I remembered are there, but in my mind this was an agonizingly long scene. It’s still suspenseful but everything happens very quickly. There’s the brilliant long shot of Balsam climbing the stairs, a curious half smile on his face, like he knows he shouldn’t be there. There’s a subtle dolly zoom here that only adds to the eeriness of the scene. Hitchcock most famously used this technique in Vertigo, but I prefer the elegance of this shot, with the background seeming to fall away behind him as he wanders further out of his depth.

Then we see the crack of light as the door to Mother’s room slowly opens, unseen to Arbogast. Back to the unwitting private eye as the crack widens. Then the overhead shot as Mother strides out to attack at the top of the stairs. It’s so quickly cut together that it’s easy to forget that there is a reason for this arty birds-eye view shot – it’s the only way Hitchcock could preserve the film’s shock ending. It’s effective nonetheless, and the savage slash across the face remains just as shocking as it was 60 years ago.

Arbogast falling down the stairs is a more controversial stylistic choice. The way he stumbles back with the background moving around him should look clumsy, and I may be in the minority here, but for me it works really well. It’s a truly disorienting moment, and his shocked face is the stuff of nightmares. Arbogast is such a self assured, fully realised character that seeing him so terrified is chilling.

Finally, there’s the part that gave me nightmares as a child. Arbogast hits the floor on his back, and Mother is on him in a flash, knife in hand. She’s chased him down the stairs. One gurgled scream from the private eye and it’s all over.

A vital ingredient I never noticed before is Bernard Herrmann’s subtle score for the build up to the murder. It’s a slight, sensitive piece that is both eerie and beautiful, completely separate from the rest of the score. Of course this makes the iconic string segment all the more shocking when it crashes into the soundtrack in full force, just as disturbing as the murder itself.

The shower scene deserves its legendary status, but Hitchcock was known as the Master Of Suspense for a reason – this sequence positively drips with tension of a very different flavor to the earlier scene. It’s executed quickly, brutally and efficiently, and is a perfect demonstration of Hitchcock’s brilliance. This time we are effectively in on the joke, and he still manages to surprises us.