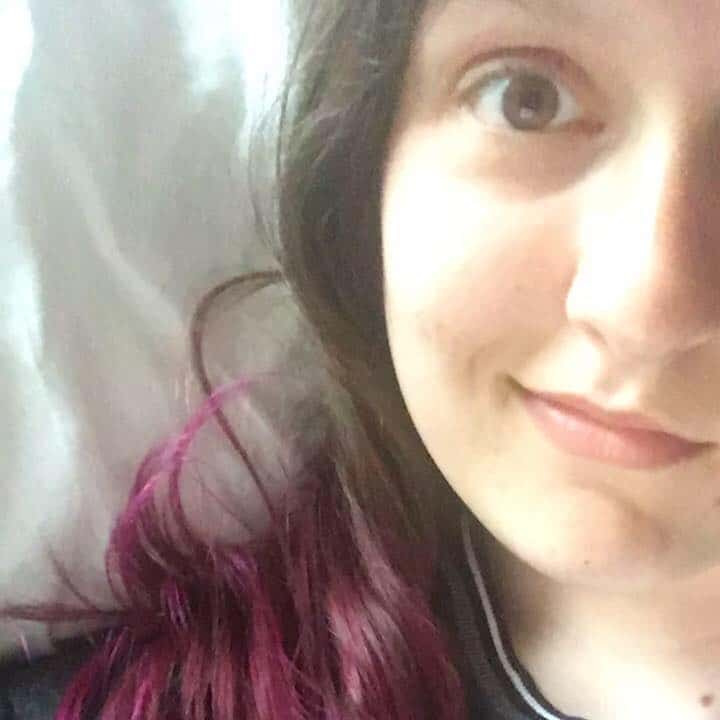 Hollywood history is littered with great movies that did not fare well at the box office: films that were critically lauded, but to which the public gave short shrift. Some box office bombs have gone further and became classics. Amy Smith looks at two great examples, and examines why some movies go underappreciated in their own time.

It is hard to think that some of our most beloved films of the past century have done poorly at the box office. Being a box office failure does not necessarily mean the film is bad, as I will be proving here with two very different, yet well-loved, films. Whilst there are many films that started out as flops but became classics, such as Blade Runner (1982) and The Thing (1982), I ended up settling on It’s a Wonderful Life (1946) and The Shawshank Redemption (1994) tp explore in detail. These two films are ones that regularly make it to the top of all-time lists, with Shawshank being the top-rated film of all time on the IMDb’s Top 250. Perhaps the marketing was not good for these films, or maybe the audience were unsure if the film was going to be any good, but these two films have since become classics and the film industry would look very different without these particular stories.

The first film is Frank Capra’s It’s a Wonderful Life. Sitting at 25 on the IMDb Top 250 and 51 on Empire’s Top 100 Greatest Movies list, it would be easy to regard this as the best Christmas movie ever made. Whilst it only just made back its budget in the box office, costing $3.18 million and bringing in $3.3 million, the film still made a loss overall, considering advertising and cinema revenue.

Looking back at the film industry in 1946-1947, the industry was booming after World War II had ended. It seemed like the perfect time to release films as people were looking for distractions from the real world. However, there was a lot of competition to deal with and that was not just in the box office. The team behind It’s a Wonderful Life pulled forward the premiere of the film from 1947 to December 1946, just in time for it to qualify for the 19th Academy Awards. Despite receiving five nominations, it came home empty handed losing the big award of the night to The Best Years of Our Lives.

“The weakness of the picture, from this reviewer’s point of view, is the sentimentality of it – its illusory concept of life” – New York Times review of It’s A Wonderful Life, 1946.

When the film premiered at the Globe Theatre in New York on December 20th 1946, it ended up receiving mixed reviews, to the disbelief of us in this day and age. Whilst it did receive some positive reviews, particularly from Time Magazine who called it one of the two best pictures of the year, a majority of the reviews were negative. One example of this is Bosley Crowther of The New York Times, writing that “the weakness of the picture, from this reviewer’s point of view, is the sentimentality of it – its illusory concept of life.” It is perhaps these negative reviews that stopped audiences from immediately seeing and loving this film.

The iconic ending to It’s A Wonderful Life.

It was not until thirty years after its original release, in 1976, when the film would stream on TV around Christmas time, that Wonderful Life became a holiday classic. In an interview with The Wall Street Journal, Capra admitted that he did not immediately think of the story as a Christmas film: “I didn’t even think of it as a Christmas story when I first ran across it. I just liked the idea”. Now, it is hard to imagine this film not being shown in every household in the holiday season, with cinemas bringing it back annually for regular screenings and being shown on several TVs. This film has now become part of a tradition for many families and has surpassed the bad box office and mixed reviews it received when it initially released.

The other film, released in 1994, is Frank Darabont’s The Shawshank Redemption. Placed at number 4 on the Empire Top 100 Greatest Movies list and at the very top spot of the IMDb Top 250 with an average rating of 9.3/10, Shawshank is generally regarded as one of the greatest films of all time. However, when it first released in 1994, it only initially made $16 million with the budget before marketing and cinema revenue already at $25 million.

Unlike It’s a Wonderful Life, The Shawshank Redemption received overall positive reviews upon its release. However, it had numerous problems to contend with instead of just reviews. Just by the concept of the film, a prison movie with a lack of female characters and a title such as The Shawshank Redemption that confused general audience members who did not understand the link between the title and the genre of the film, the movie had a hard time being advertised. The main selling point of the film, a man trying to escape prison, can seem strange in a two-minute advert unless it is made clear to the audience that either he is innocent and deserves to be free, or that he does become free by the end of the film. As both may be considered spoilers for the film, it becomes hard to promote this story in a way that will capture audiences like the movie itself does.

This film also ended up having no real luck at their respected Academy Awards, with many film fans arguing that 1995’s ceremony is one of the toughest of all time. Whilst the film went on to receive seven nominations, it lost every single one of them. The strength of this ceremony can also be proven by Quentin Tarantino’s Pulp Fiction, a film that also received seven nominations but only walked with Best Screenplay Written Directly for the Screen, which did not even have to compete with The Shawshank Redemption or Best Picture winner Forrest Gump.

However, receiving seven nominations still ended up being a major boost for The Shawshank Redemption as it gave the marketing team a way to draw audiences in. Whilst the cinema run may have been completed, over 320,000 VHS copies were shipped throughout the United States, becoming one of the top rented films of 1995. Shortly after, in 1997, TNT Network acquired the rights to show the film frequently on their channel, further increasing the film’s popularity. It is still broadcasted frequently to this day, and is highly regarded as one of the best films of all time.

Whilst these two films did not have the best start possible, either due to a high amount of competition or a lack of strong word of mouth, they both gained popularity through other means and are now highly regarded. With many films to this day still being regarded as flops despite their high-quality of filmmaking, it will be interesting to see what films in the next decade can be regarded as successful flops. 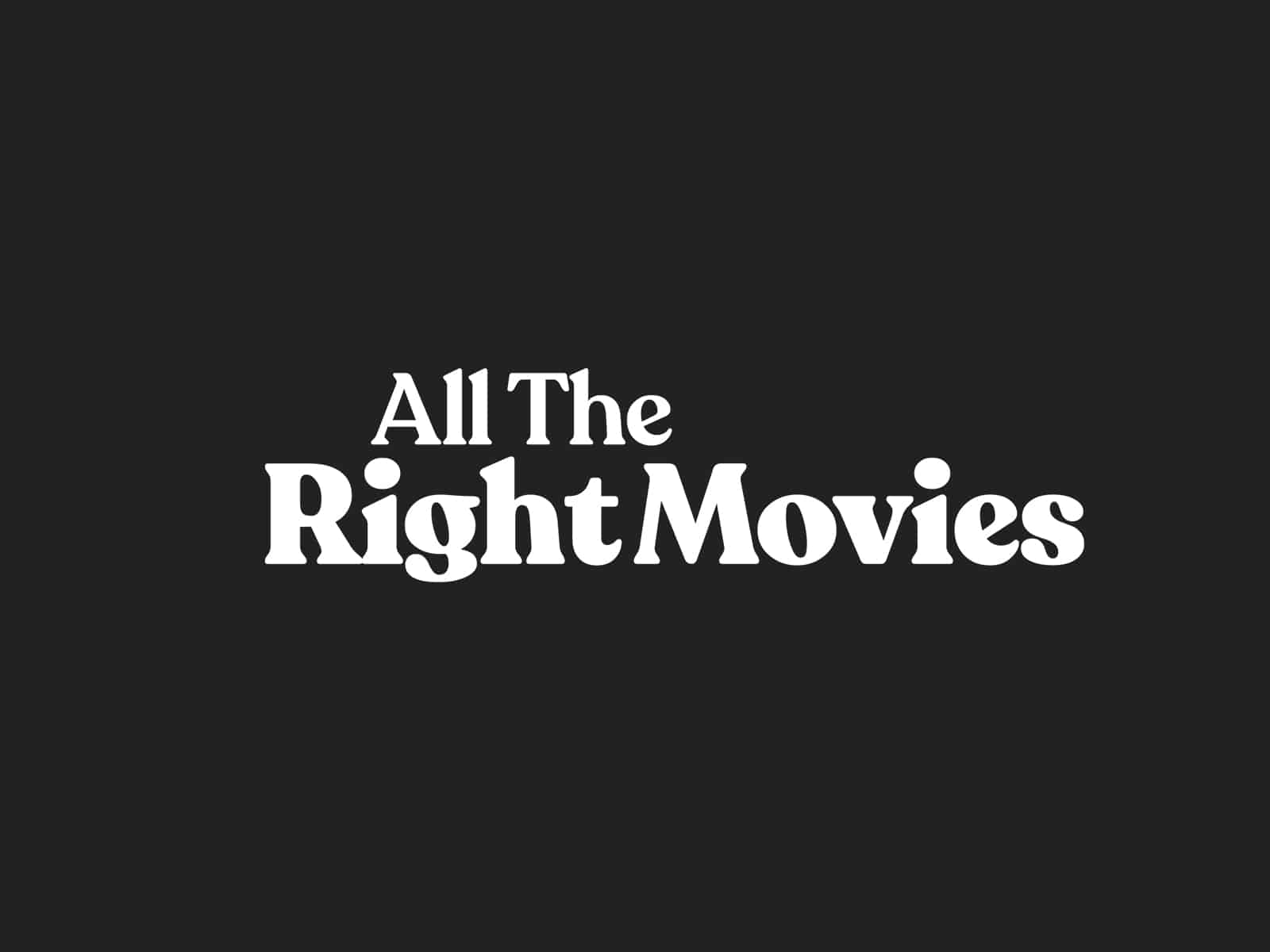