No Time To Die pushed back to November 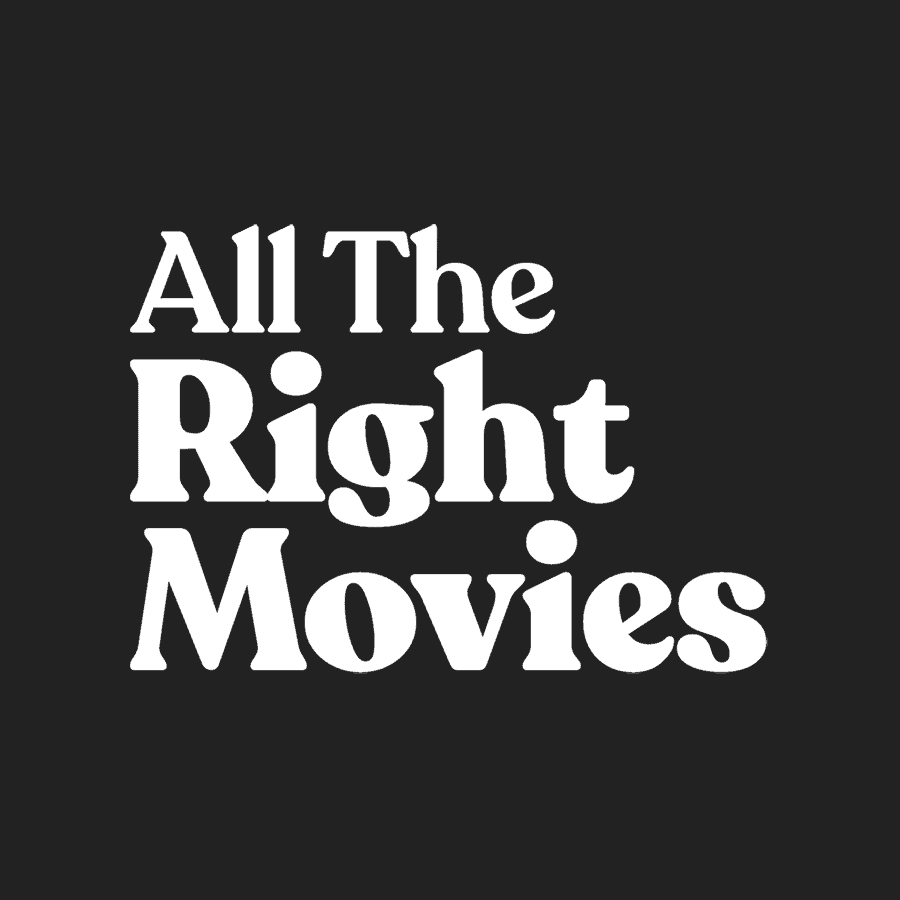 In a statement, the three companies claim the decision was made “after careful consideration and thorough evaluation of the global theatrical marketplace”. It will now be released in UK cinemas on 12 November and in the US on 25 November.

The next James Bond film No Time to Die has been pushed back to November.

The 25th 007 outing, set to be Daniel Craig’s last, was scheduled for a global release in April but just weeks away from release, MGM, Eon and Universal have decided for a seven-month delay.

The date falls in line with the more recent 007 entries which have all bowed in November. No Time to Die will now face competition from the Disney animation Raya and the Last Dragon, Godzilla vs Kong and King Richard, a drama starring Will Smith as the father of Venus and Serena Williams.

The move comes after fears that the coronavirus could impact the global box office by as much as $5bn. There have been cinema closures in Italy, South Korea, China and Japan. The Bond franchise is traditionally buoyed by international markets with the last four films all making over 70% of their gross outside of the US.

No Time to Die cost a reported $200m to make and has been beset with problems during production, including a late-in-the-day departure from original director Danny Boyle and a serious ankle injury for Craig. It was originally set for a November 2019 release which was then moved to February before shifting to April.

This week saw a joint open letter from two major 007 fansites urging a release date change because of the coronavirus. The founders of MI6 Confidential and The James Bond asked the companies behind the film to “put public health above marketing release schedules”.

Major releases such as The Invisible Man have been postponed in Italy to unknown dates. Last weekend, the country saw a 75% drop in box office from the equivalent weekend a year prior.