Someone died and made All The Right Movies king of the zombies, how's that for a slice of fried gold?

We’re not using the Z word

Losers Shaun and Ed fight to save their lives and those around them when faced with a zombie apocalypse. They hole up in the only place they know, the Winchester pub, using anything at their disposal to fight off the growing zombie hoard.

Edgar Wright’s rom-zom-com directorial debut established him and Simon Pegg as the hottest new talents of the millennium. Hilarious, scary and endlessly quotable, Shaun Of The Dead is possibly the best British film of the last 20 years.

Someone died and made All The Right Movies King Of The Zombies. 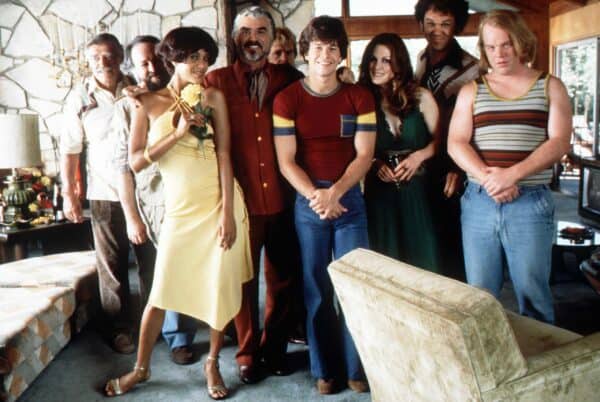 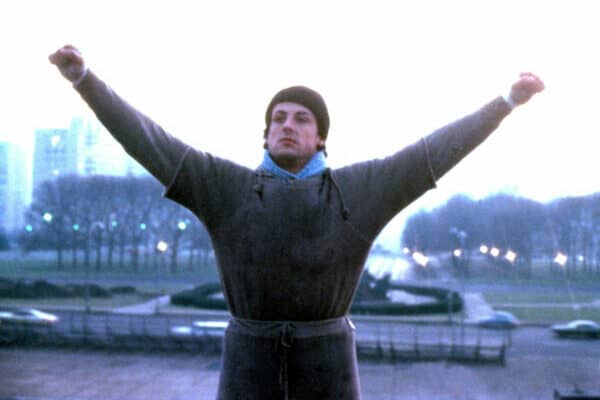 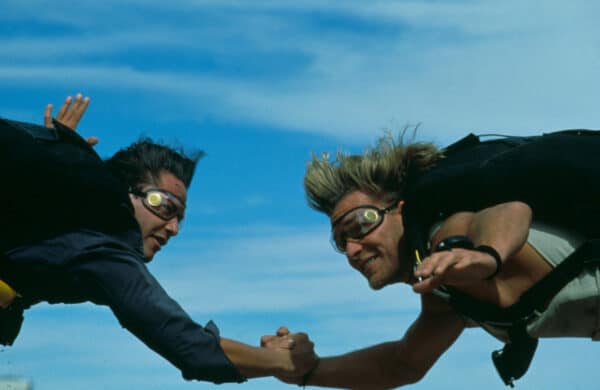 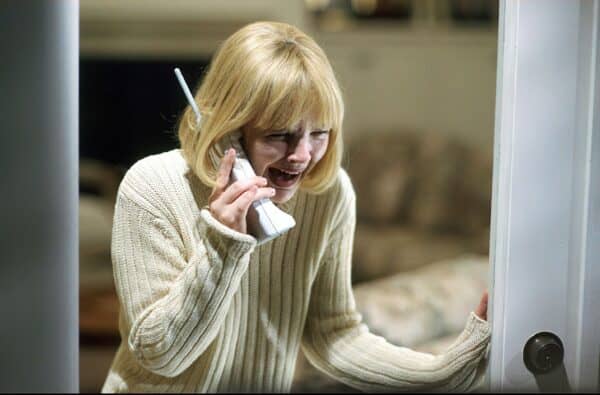