In the second episode of ATRM Meets, the movie interview podcast by All The Right Movies, we’re talking to rock musician Jesse Malin.

After starting his music career at the age of 12 in the early 80s, Jesse became a staple of the NYC hardcore punk scene, and has fronted influential bands like Heart Attack and D Generation. The turn of the century saw him turn solo artist and release a string of critically acclaimed records, including his latest, Sad And Beautiful World.

Talking to us live from his hometown of New York City, Jesse talks about music, his new album, his experience of growing up in New York and, of course, his passion for movies.

Become an ATRM patron Are you a writer? 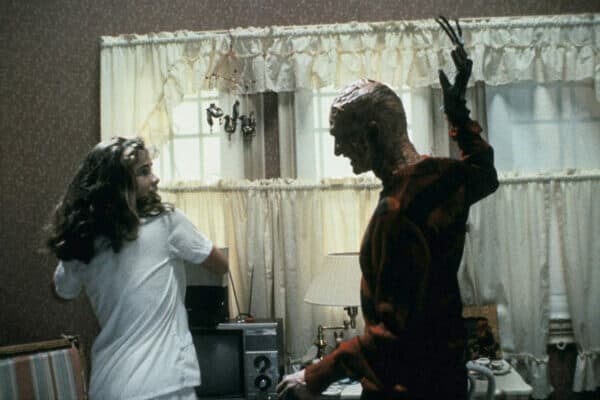 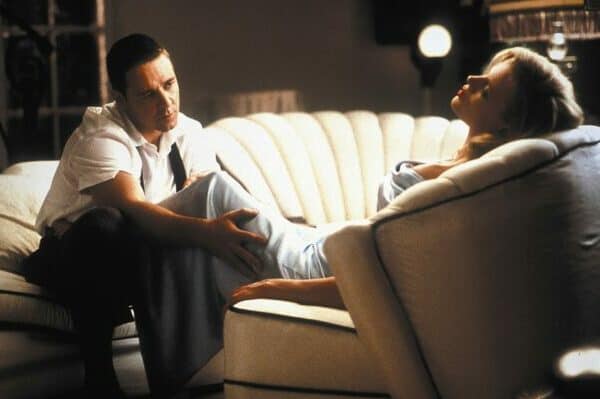 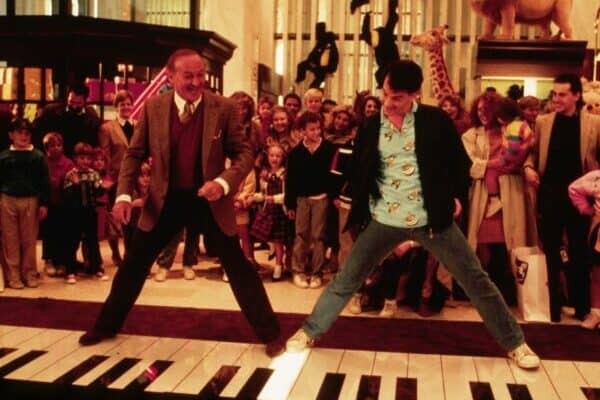 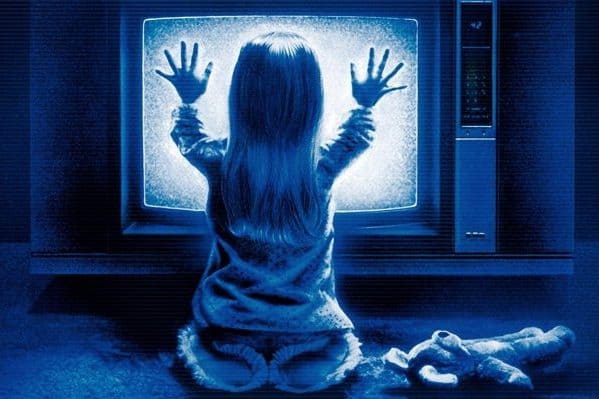