All The Right Movies are gonna sit down, relax, have a sandwich, drink a glass of milk, do some f***ing thing.

I know you all of two minutes and already I don’t like ya.

Bounty hunter Jack Walsh goes on a Midnight Run from New York to LA to bring mob accountant Jonathan Mardukas to justice. Travelling by planes, trains and automobiles, the duo do all they can to evade the clutches of the FBI, a rival bounty hunter and the mob.

Martin Brest’s Midnight Run was one of the later and best examples of the 80s buddy action comedy, thanks in large part to a great script, solid supporting cast and the irresistible chemistry of its two leads.

Don’t have any illusions, All The Right Movies are gonna sit down, relax, have a sandwich, drink a glass of milk, do some fucking thing. 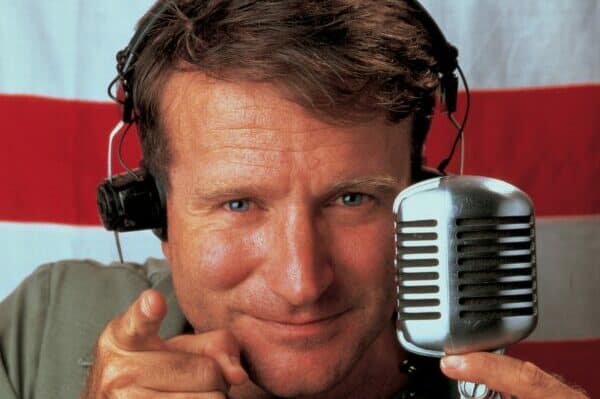