We're in Gotham to talk Batman as we go all in on Christopher Nolan's seminal superhero movie.

The Dark Knight landed in 2008 and became an instant classic superhero movie. The follow up to 2005’s Batman Begins, The Dark Knight is directed by Christopher Nolan and stars Christian Bale as Batman, having to face his ultimate adverary in the Clown Prince of Crime – the Joker, played to great acclaim by Heath Ledger.

We’re here to watch the world burn as dive into a modern classic to analyse, dissect, and bring you the full behind the scenes story.

Watch the video now for the All The Right Movies analysis of The Dark Knight. For more great video content, movie analysis and Top 10 movie lists, subscribe to our YouTube channel.

Do you agree with our deep-dive? Do you like The Dark Knight, or think it’s overrated? Let us know by heading over to YouTube and leaving a comment. And, subscribe for more All The Right Movies videos. 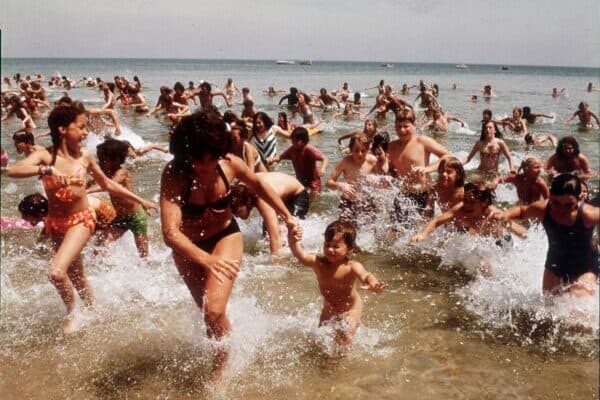 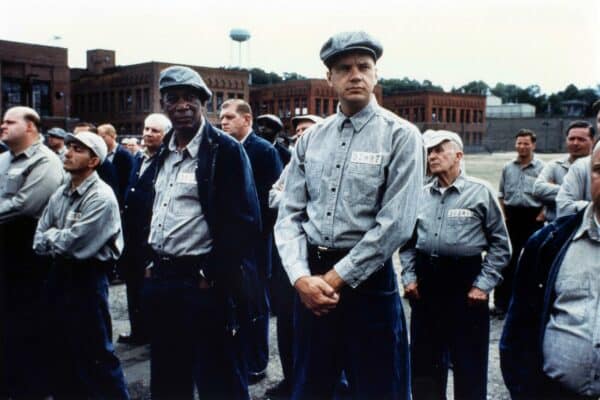 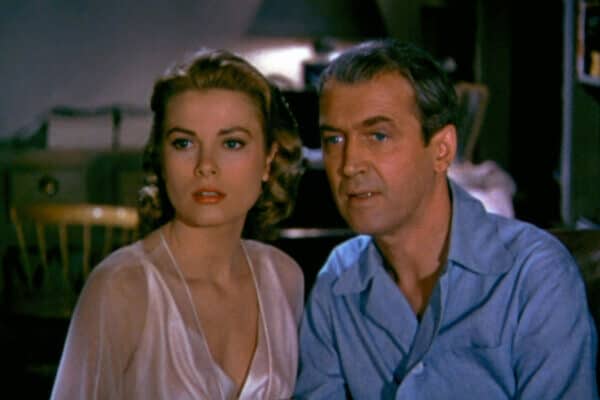 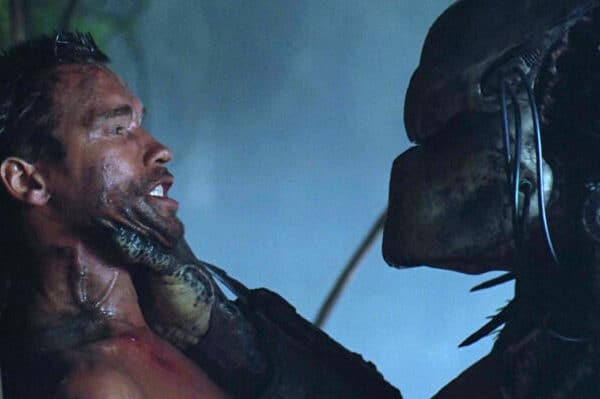 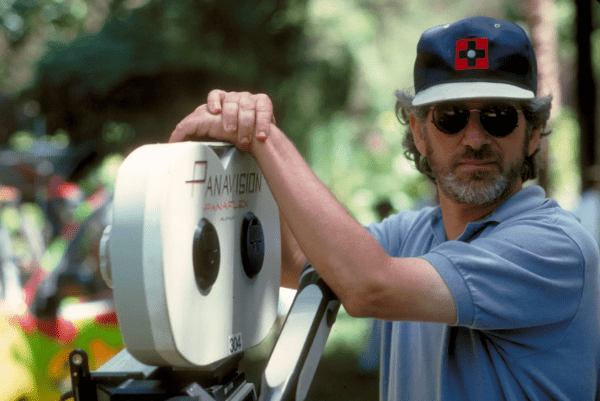 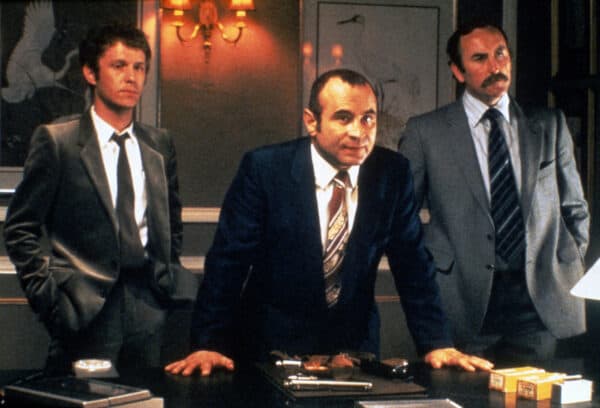 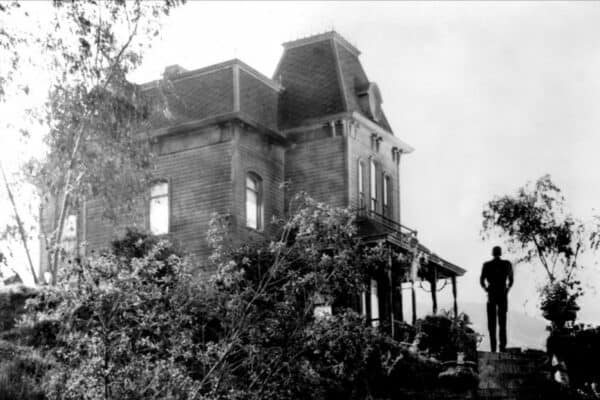 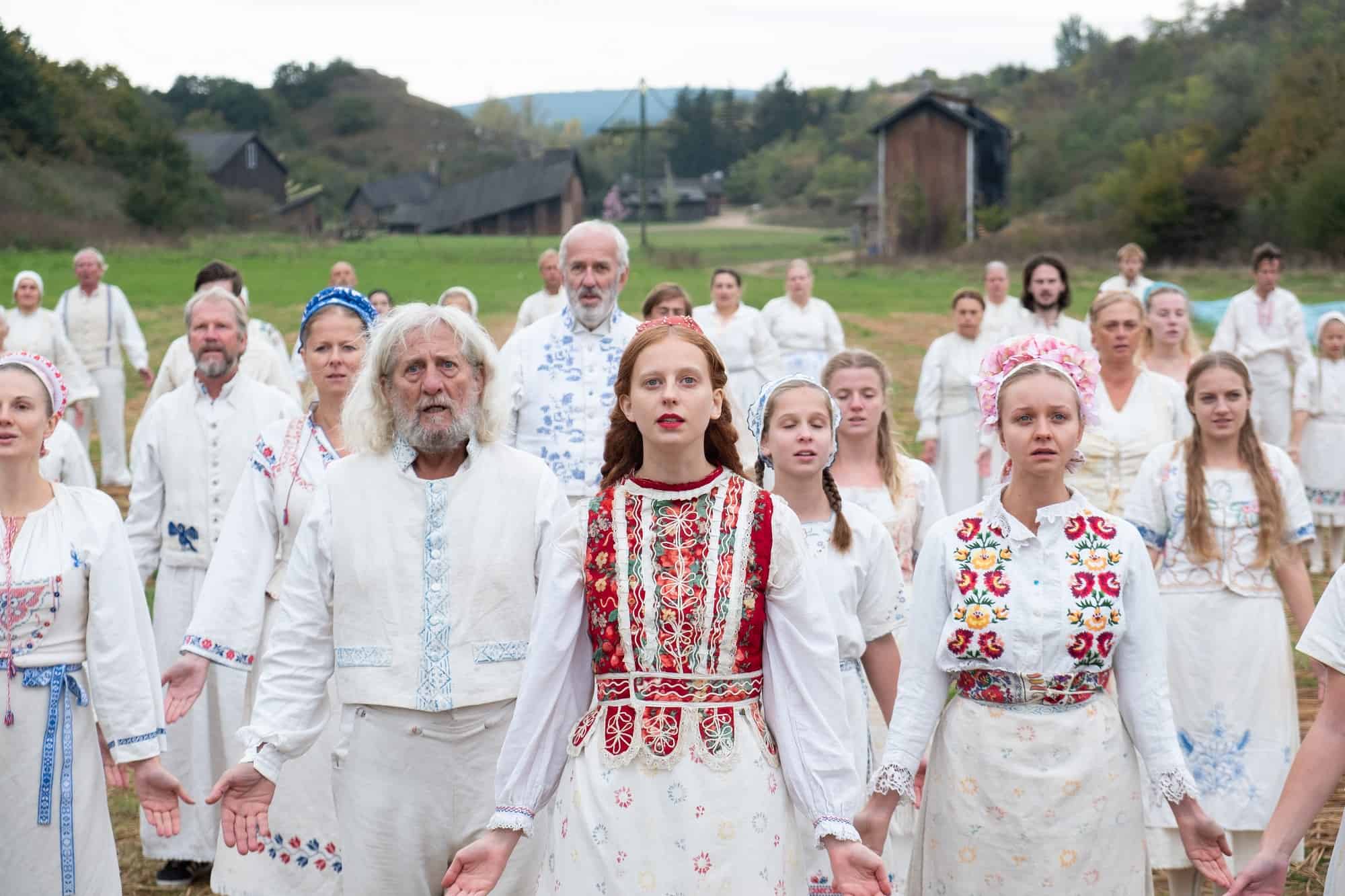 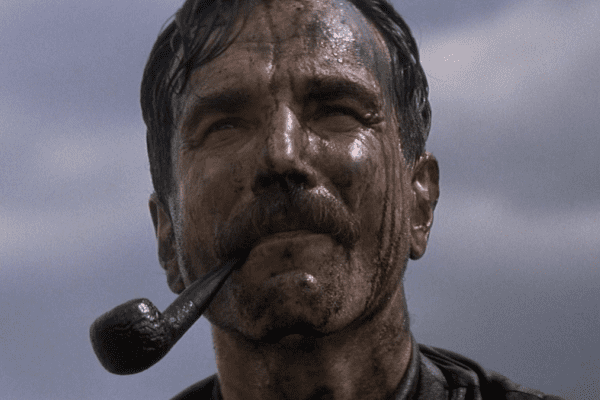 Top 10 Acting Performances of all time